Printed texts may contain many levels of depth and meaning from a semantic point of view, but they are generally – from a material perspective – flatly two-dimensional. Even though a book, of course, is a three-dimensional object, the letters and texts in it are inscribed on paper.

This publication, however, focusses on a tradition in experimental poetry and the visual arts that has so far received very little attention: texts appearing as three-dimensional (art) works. The objects are either literally inscribed with texts or the letters themselves become sculptural forms. Some of these sculptural texts are kinetic, e.g. driven by motors, or they contain an interactive dimension in the sense that they can be manipulated by the viewers.

The fruitful relationship between art and literature, and the role of language or the written word in the arts has, over the past years, become a field of research which includes different points of view. So far,the dialogue between literature and sculpture suggested here has been widely neglected.

Experimental literature of the 1960s and 70s, especially visual and concrete poetry, is the  point of departure for looking at a development which continues up until the present day. Many of its renowned representatives have also experimented with dimensional texts and spatial representations of texts. Some works were created by artists that are primarily known as writers – and some were conceived by visual artists that have moved from the arts into experimental, concrete and/or visual poetry. Quite a few of these artists have been forgotten and their work can finally be appreciated again in an international context

Presented in this book is an overview from the postwar avant-garde up to text-based sculptures in contemporary visual art. Art historical works will also be referred to, for example, the three-dimensional figure alphabets of the Baroque period as well as pre-modern and antique objects of everyday use that are decorated with texts: Crockery and vessels; pieces of jewelry such as amulets and rings; weapons such as swords, shields and armor; as well as ritual and religious objects, coins and fans.

The leading question is how the connection between text and the resulting object is solved artistically and what the sculptural realization actually communicates: As in figural poems of visual poetry, the semantic relationship between text and its sculptural form is of central importance. 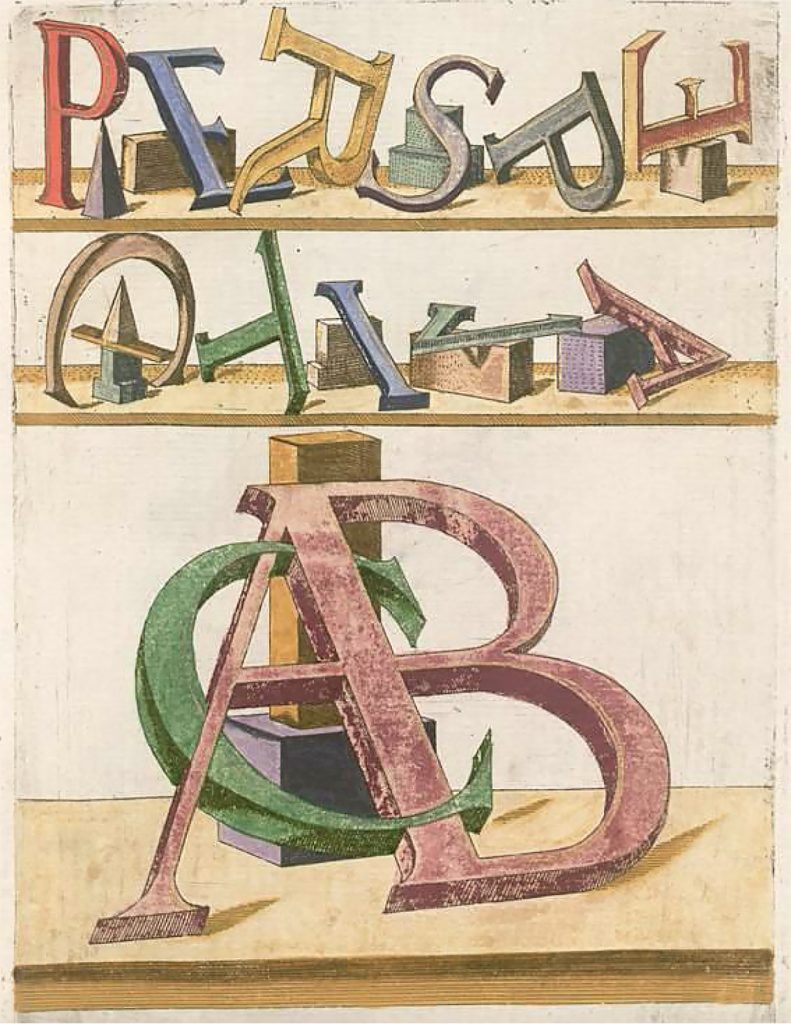 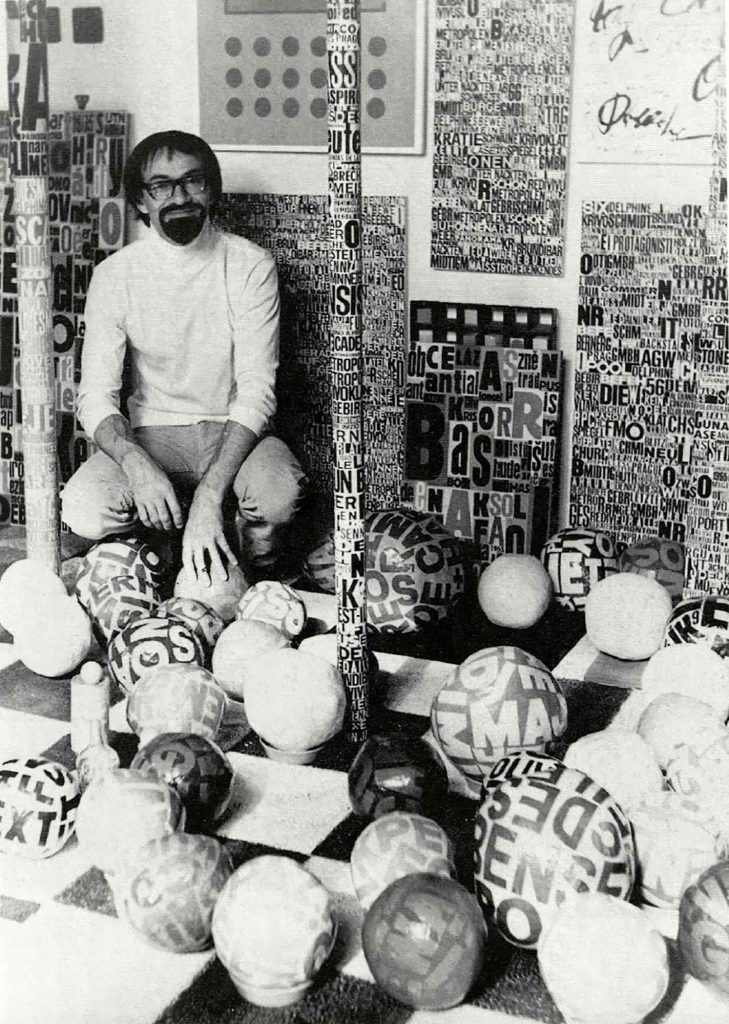